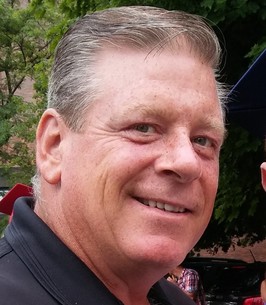 Donald most recently worked for Makotek and previously owned Don Vickerd Pools in North Tonawanda. He was also an independent contractor for FedEx.

Donald was a skilled member of the Deerwood Men’s Golf Club. He was the 2021 B Class Club Champion. He spent many weekend days playing with his friends in the club. He also participated in many area district tournaments. Don was a U.S. Navy Veteran serving on the USS Vulcan.

Friends are invited to DEERWOOD COUNTRY CLUB on Saturday October 23, 2021 at 1:00 P.M. to remember Donald.

All rights reserved. This obituary is also archived at obittree.com